Air France: Will offer its customers the integration of their health data in the air ticket 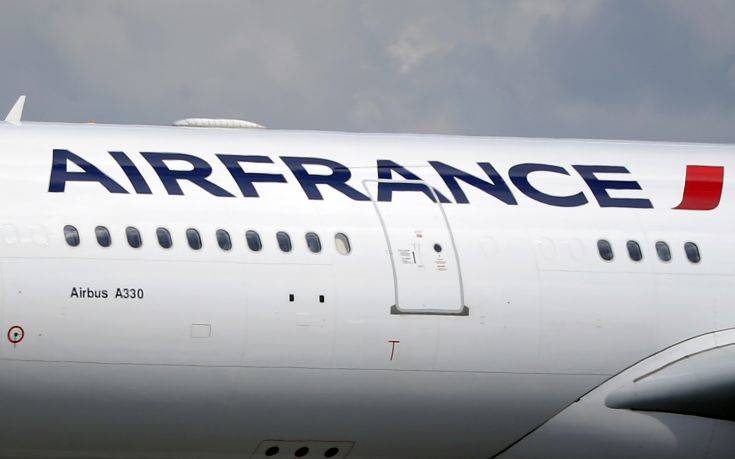 THE Air France will suggest to its customers the integration of health data allowing them to travel on their ticket to facilitate airport check-in procedures. Passengers will receive, a few days before the flight, an email asking them to submit “their health documents via an online platform”, the airline explained in a statement, four days after announcing the extension of the health certificate requirement in transport long distances in France, reports APE.

“These documents will be checked and, if valid, a confirmation will be sent to the customer. The boarding passes that will be issued later will carry the message “Ready to Fly”, which will be quickly distinguished from the ground attendants at the airport before the flight, “the company said in a statement. “This service, which is offered free of charge and will be optional, facilitates the flow of passengers to the airport by avoiding successive checks.”

The platform will comply with European data protection rules, an Air France spokesman said: “The health data sent by passengers will be stored temporarily, strictly for the time necessary to confirm it and then destroyed.” Against the threat of the Delta variant, French President Emmanuel Macron announced on Monday the extension of the health certificate (pass) to long-distance transport (trains, buses, airplanes), means that will be accessible only to vaccinated or equipped with . It was already mandatory to present a certificate of immunity or a negative test for air travel abroad.