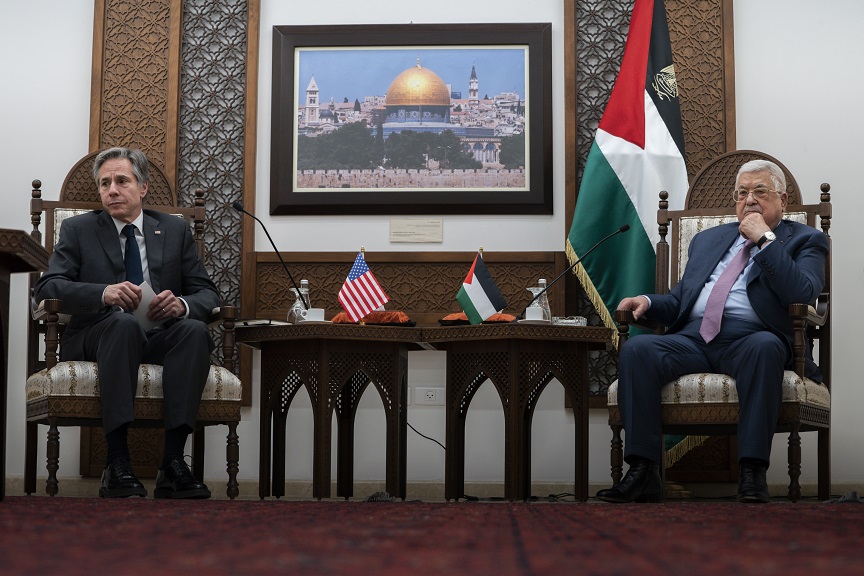 The foreign minister of USA, Anthony Blinkenhad a telephone conversation yesterday Friday (4/11) with its president Palestinian Authority, Mahmoud Abbasin the wake of Benjamin Netanyahu’s victory in the parliamentary elections in Israel.

According to the Palestinian news agency WAFA, Abbas He again called on the US government to pressure Israel to “stop its crimes against the Palestinian people”, such as “blockades, killings, house demolitions and settlement building”..

The head of American diplomacy assured Mahmoud Abbas that the American government is making efforts to de-escalate the tension in the occupied West Bankaccording to WAFA.

On Thursday, Blinken expressed concern about the escalation of violence in the region in a phone call with outgoing Israeli Prime Minister Yair Lapid and “underscored the need for all sides to work immediately on de-escalation”a State Department spokesman said.

The American Secretary of State praised Israel for the “free and fair elections” and “reaffirmed the strength of US-Israeli bilateral relations”.

The occupied West Bank is experiencing its bloodiest period in years, as Israel prepares to form the most right-wing government in the country’s history under Prime Minister Benjamin Netanyahu, who along with his far-right allies managed to secure a coveted majority in the Knesset after the fifth election in four years.