Borrell: China to take action against hackers on its territory 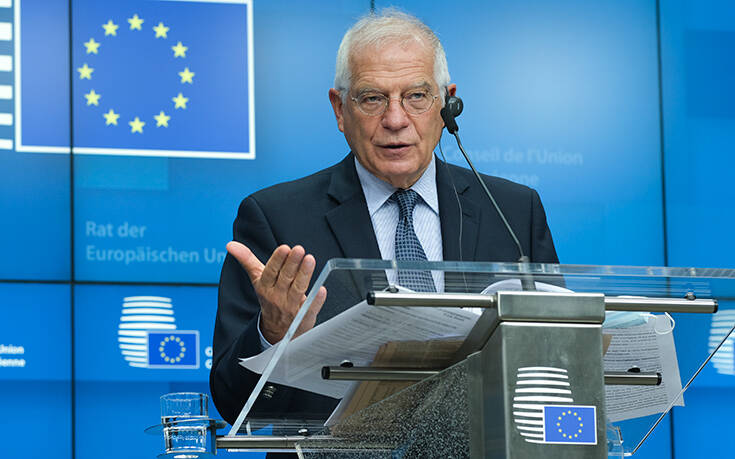 “Take action against malicious cyber activities carried out by its territory”, calls on China in a statement issued by the EU High Representative Josep Borrell.

“The breach and exploitation of the Microsoft Exchange server undermined the security and integrity of thousands of computers and networks worldwide, including EU Member States and institutions,” he told the Athens-Macedonian access to a significant number of hackers who continue to exploit the breach to date. “This irresponsible and harmful behavior has resulted in security risks and significant financial loss to our government institutions and our private companies, and has shown significant leaks and systemic implications for our security, economy and society in general.”

The High Representative noted: “We have also identified malicious cyber-activities with significant implications for government and political organizations in the EU and the Member States, as well as key European industries.”

In addition, Josef Borrell points out in his statement that the EU reiterates its determination to continue tackling malicious behavior in cyberspace.

Samsung introduced an updated version of the Wall modular TV