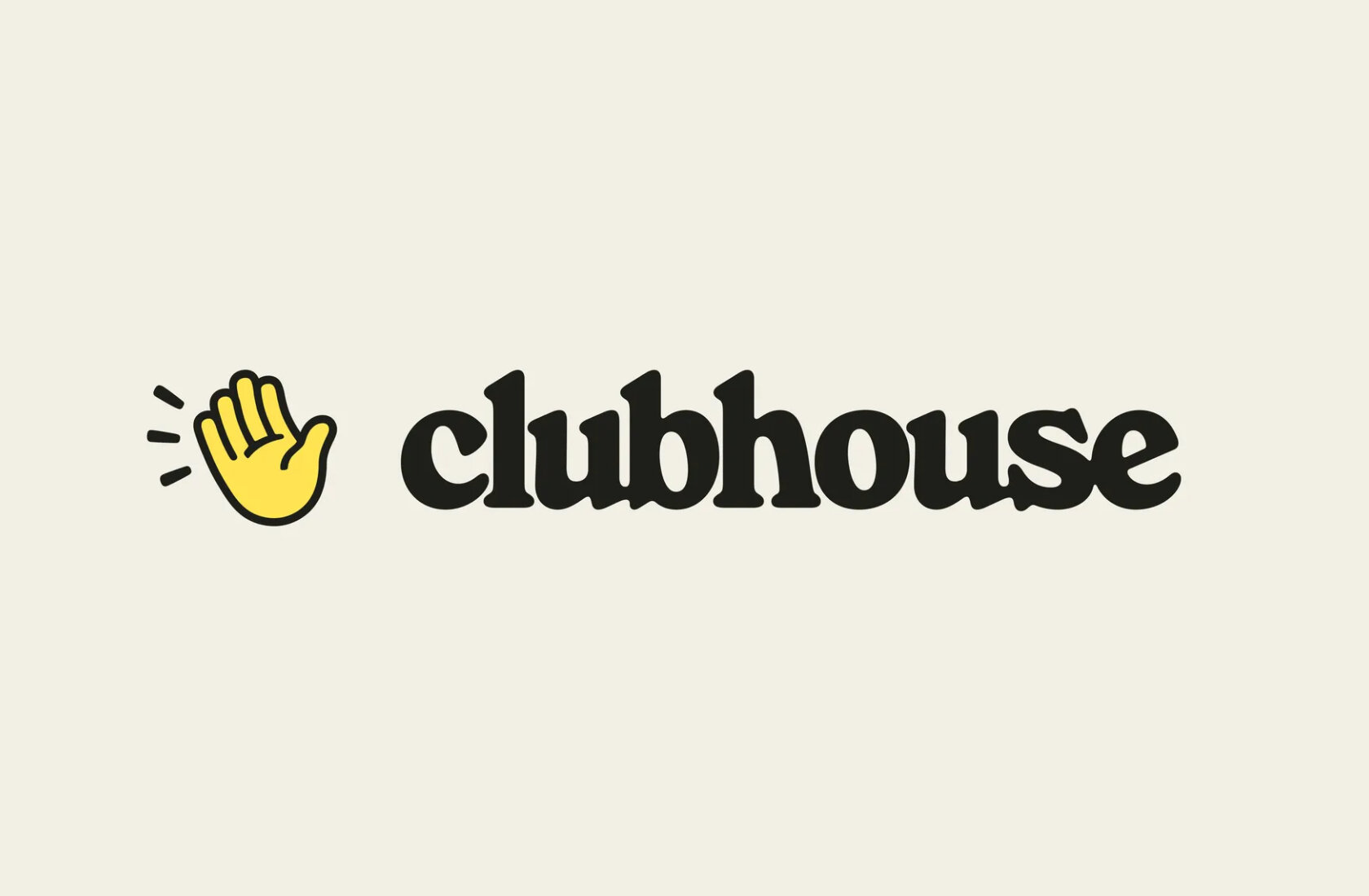 The Clubhouse social network becomes open to new users and will no longer require an invitation to register. Co-founders Paul Davison and Rohan Seth have announced that starting July 21, the Clubhouse will gradually be available to everyone. The press office confirmed that there are currently about 10 million people on the waiting list.

The creators of the Clubhouse decided to lift the restrictions against the backdrop of actively growing competition. Over the past few months, many have developed analogs of the acclaimed voice communication service: Audio Rooms have been launched on the Twitter platform, Greenroom has been introduced by Spotify, and the Telegram team has added support for group audio chats to the messenger. Even in Russia, they released an advanced copy of the Clubhouse – Stereo was developed by the founder of the Badoo online dating service, Andrei Andreev.

The news is supplemented …

Britain: New strategy against harassment and violence against women