Driver suffers a stroke LIVE: her colleagues saved her life

A US-based television news anchor suffered the onset of a stroke during a live show, noticed by her peers after she began having difficulty pronouncing words.

On September 3, during Tulsa NBC’s KJRH morning broadcast in Oklahoma, host Julie Chin was trying to break a story about NASA’s canceled launch for the Artemis-I mission to the moon when she suddenly couldn’t. correctly pronounce the words you were reading on the teleprompter. 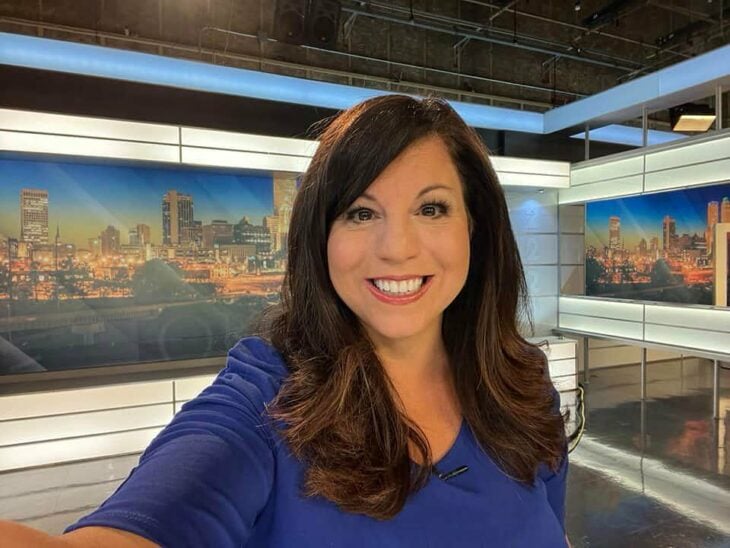 Puzzled, Chin tried to continue the broadcast, but soon found herself unable to speak out loud, so she apologized to the audience and sent in the weather section.

I’m sorry, something’s wrong with me this morning and I apologize to everyone. Let’s go ahead and spread the word to Meteorologist Annie Brown.

Once the presenter’s participation was over, the meteorologist took charge of the transmission, but not before telling her partner:

Julie, we love you so much. We all have one of those days.

Julie Chin, a news anchor in Tulsa, Oklahoma, suffered “a stroke” on air on Saturday.
The journalist began to get confused and had difficulty speaking and reading, so she apologized and gave way to the weather information. pic.twitter.com/Hf6F3gneDq

Her colleagues, worried about her condition, called the emergency room and rushed her to the hospital. Unfortunately, the presenter’s situation was more serious than anyone expected.

One day after the incident, through a long post shared on FacebookChin explained that “the episode seemed to have come out of nowhere.” In addition, he said that when the transmission began, she began to lose the vision in one eye and her hand and arm went numb. 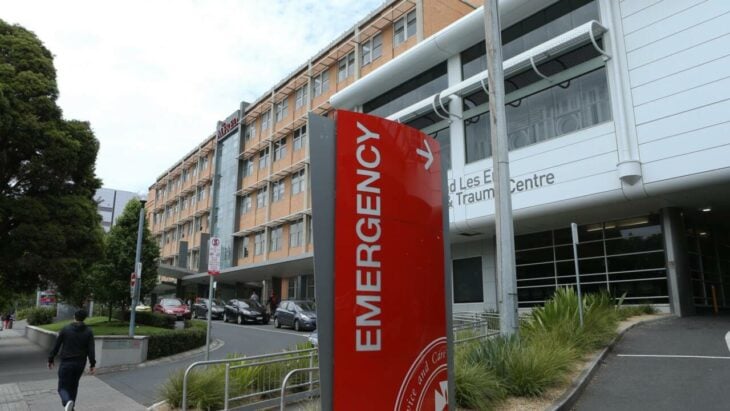 Once in recovery, the doctors explained to Julie that she couldn’t speak well because she was starting to have a stroke.

The doctors think I had the beginnings of a stroke, but not a complete stroke. There are still a lot of questions and a lot to do, but the bottom line is that you should be fine. 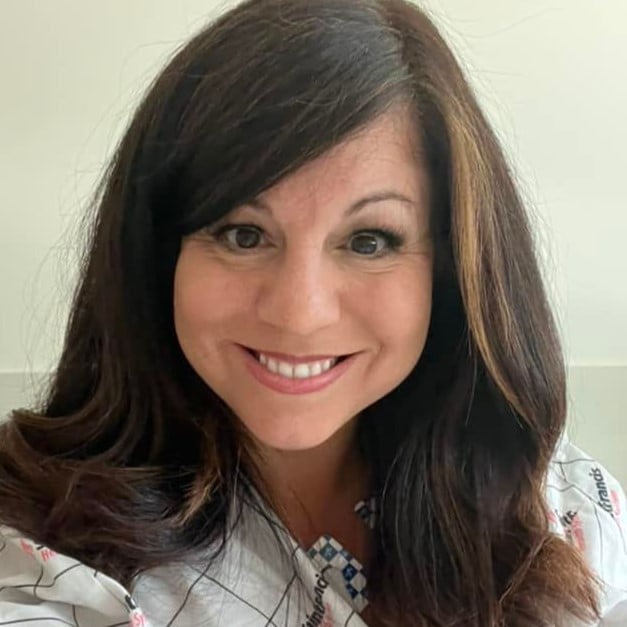 In addition, the presenter recognized that the quick thinking of her colleagues saved her life:

My co-workers recognized the situation and called the emergency room. Anne, Jordan, TJ and Kaden, I am so grateful for your quick action. I have always said that I work in the best team and this is one more reason why. 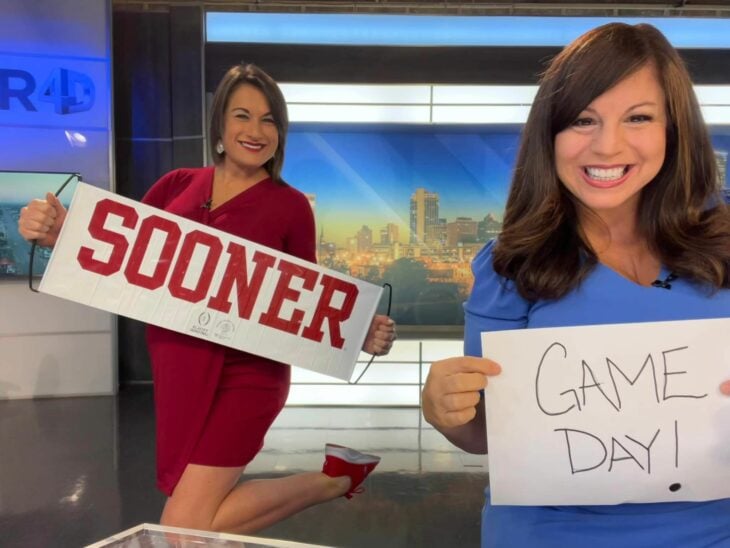 Finally, Julie Chin shared important information she learned from her ordeal, referencing the acronym BE FAST, which can help identify the onset of a stroke.

B: ‘Balance’. Dizziness and sudden loss of balance. 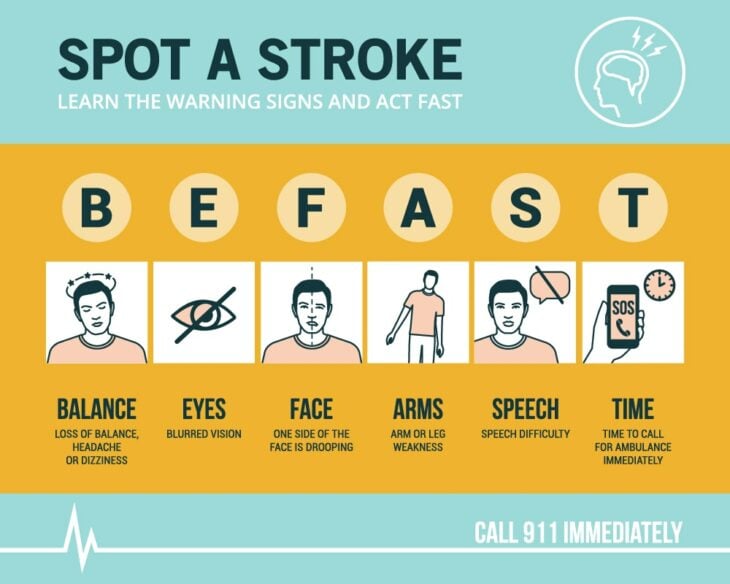 A: ‘Arms’. By raising the arms one can go down.

Italy: Eight dead from a landslide in Ischia – The island remains isolated

The singer and actress Irene Cara has died