France: The country’s political forces are looking for a way to reach a compromise 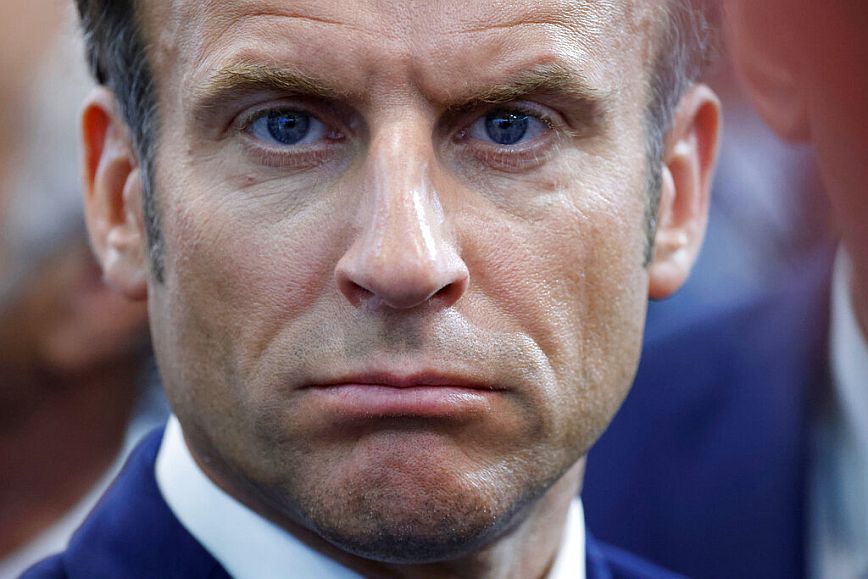 Political life is in search of a quick way to learn to reach compromises Franceafter the results of parliamentary elections last Sunday which, as is rarely the case in this country, did not give an absolute majority to any party.

The president Emanuel Macron on Friday from Brussels, in the swan song of the French Presidency of the EU,to reassure everyone, inside and outside France, characterizing the political situation of his country, “Banal” in relation to what is happening in other EU countries, where only in five there is currently a one-party government. On the other hand, many analysts note that political compromises in most European countries are in their political DNA, but not in France, where the first two opposition parties, Melanson’s united left and Le Pen’s far right, say they will support even a relative presidential majority, only if they implement their own program. However, Macron asked them the same in his post-election speech, saying that in April the French elected him president on the basis of a program that must now be implemented. All of this is of course reminiscent of a poker game that some people are definitely blogging about and no one has opened their cards yet.

However, the current political instability in France, combined with the complicated co-government in Germany, the turmoil in Italy – where in recent years 28% of MPs have changed party, and the case of Spain, which has a minority government, creates the reasonable question: is there a pilot on the European plane today, in the midst of the Ukrainian crisis and the financial risks involved?

Wanting to allay concerns, the Macron side says there is no problem with France’s European policy. This is because the issues of foreign policy and defense are the responsibility of the President of the Republic, while the transposition of European regulations into French Law usually does not require parliamentary approval. In addition, they emphasize that even after the election results there is a “pro-European majority” in the French National Assembly, that of the presidency with the Republicans.

President Macron’s otherwise declared goal is to govern the country through compromises of variable political geography. In some matters, such as the constitutional right to abortion in France, it will turn to the left and in others to the right. Something that for a president who has been declaring for years that he is neither right nor left, does not sound completely paradoxical. The question that many ask, however, is whether the majority of the variable political geography with which President Macron wants to continue to rule includes the far right or not. If so, that would be a paradox for a twice-elected president, citing Le Pen’s danger.

- Advertisement -
Share
Facebook
Twitter
Pinterest
WhatsApp
Previous articleVatican: Opponents of abortion should also be concerned about gun ownership, poverty and maternal mortality
Next article“GDP of 1.7% in 2022 implies low growth until the end of the year”, says economist