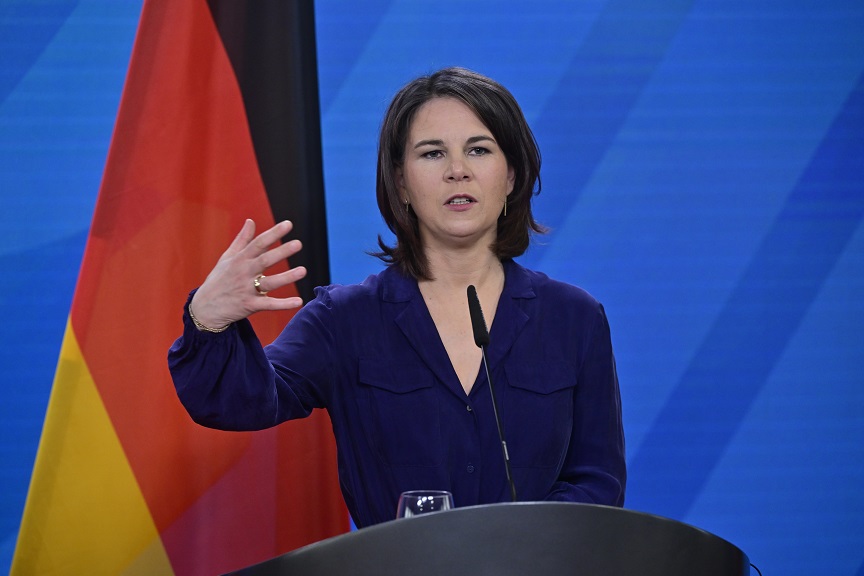 Her head German diplomacy Analena Burbok hinted that Berlin is willing to seek a compromise on the curtailment of the right Russian tourists to visit EUas other European countries demand that a tough and unified line be adopted in retaliation for the war of Russia against Ukraine.

During a joint press conference in Copenhagen with her Danish counterpart, Jeppe Kofond, Ms Burbock said the German chancellor and foreign ministry agreed that for a solution to be reached, all of Europe must be involved.

The countries of Europe have so far not been able to agree on taking this measure. Some EU member states neighboring Russia (Estonia, Lithuania, Latvia, Czech Republic, Finland) have already imposed restrictions, while others, such as Poland, are calling for restrictions on tourist visas.

German Chancellor Olaf Scholz, however, appears reluctant to agree to a general entry ban on Russian citizens, arguing that it would make it much more difficult to admit those who oppose the Russian government’s decision to declare war on its neighbor. “This is a war of (s.s.: Russian President Vladimir) Putin, not of the Russian people. Such a generalization should not be made by anyone,” and that is why “I hesitate to encourage this,” Mr. Soltz noted two weeks ago, although he pointed out that he understands the attitude of countries neighboring Russia.