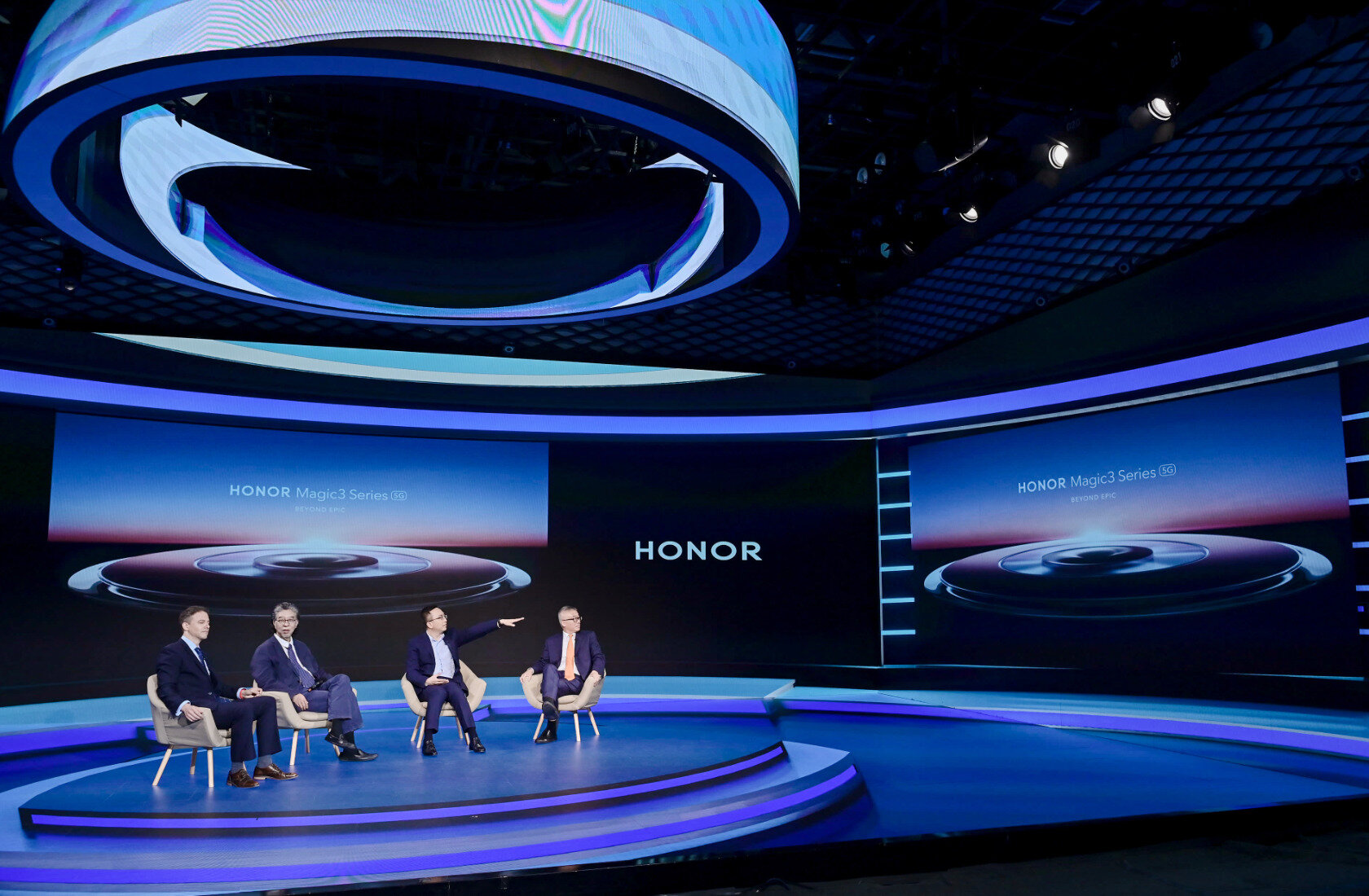 In August, the company HONOR will unveil its next flagship smartphone called HONOR Magic 3. Despite the fact that there are still more than two weeks before the presentation, the Chinese manufacturer has already announced some details regarding the upcoming new product. HONOR CEO George Zhao spoke about the processor used and the design philosophy at the Global CEO Tech Talk.

The HONOR Magic 3 will be one of the first devices based on Qualcomm’s updated Snapdragon 888+ mobile platform. The processor offers a 20% increase in artificial intelligence performance, thanks to which the smartphone can work with multiple neural networks at the same time and perform up to 32 trillion operations per second. By the way, this is the same 5-nanometer chipset, but with an increased clock speed of the Kryo 680 cores (3.0 GHz instead of 2.84 GHz) and a 6th generation AI Engine coprocessor.

Zhao also told the story of the creation of the special design of HONOR Magic 3. The head of the company noted that the flagship was inspired by the so-called “magic hour” (also called the “golden hour”). In the world of photography and video, it is customary to denote the best time to shoot: a phenomenon at the moment before sunrise or sunset, when the Sun is between –4 ° and 6 ° above the horizon and the sky turns golden pink. Therefore, HONOR Magic 3 will be released in two unusual shades – “twilight blue” and “pink dawn”.

The HONOR Magic 3 Series will be unveiled globally on August 12th.

Russia: Another member of the punk band Pussy Riot arrested