This year, Europe has experienced records in heat and drought. The latter can be seen in river flows and a clear example of this is the low levels in German water bodies, which have revealed chilling messages from the past.

The drought in Germany continues and with it alarming warnings from the ancestors reappear. Now the so-called hunger stones have been discovered due to the low water levels of the Elbe and Rhine rivers. 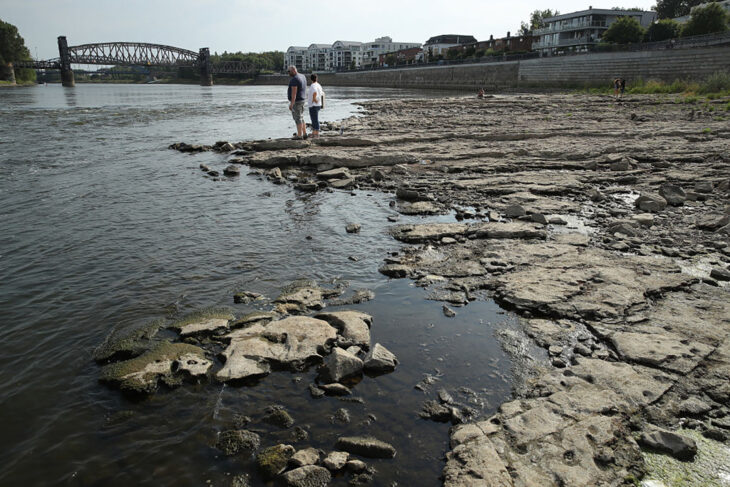 “If you see me, cry.” According to a viral thread on Twitter, this is the message in German that appears on a rock next to a river. These are known as hungersteine (hunger stone, in German). Below we explain what they are, how they arise and their history.

The Hunger Stones are rocks located in the rivers of Germany and the Czech Republic, on which contemporaries engraved years and messages in times when the river water level has dropped so low that the rocky bodies are visible. The oldest markings on the stones date back to the 12th century, but most of them were carved in the 19th century. They are often marked with the year in Roman or Arabic numerals and sometimes carry messages.

According to the German newspaper Sächsische ZeitungResearchers in Saxony found dozens of hunger stones on the exposed banks of the Elbe River, some of which were previously unknown. 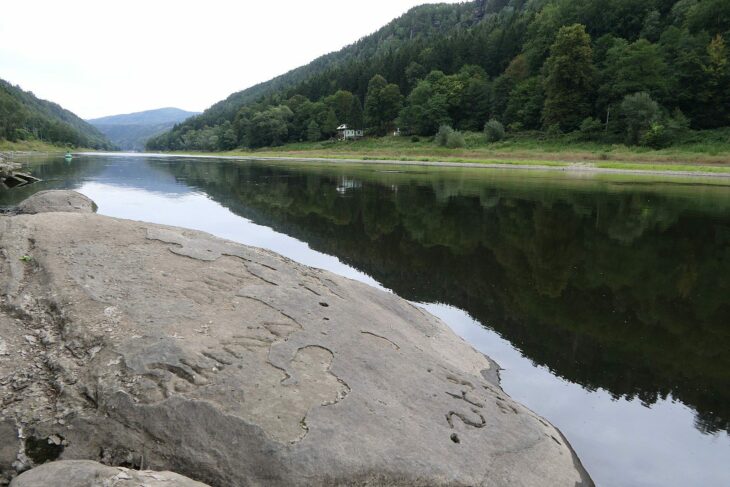 One such stone is found on the bank of the Elbe, which begins in the Czech Republic and runs through Germany. The stone dates from 1417 and bears a warning in German: “If you see me, cry.”

According to the researchers, this saying dates back to the 19th century and probably refers to the poor harvest that can be expected due to drought. However, water scarcity does not only mean drought, crop failure and famine, but also economic problems, since the rivers were and are important trade routes and when food ships could no longer navigate, this often led to difficulties in the supply. 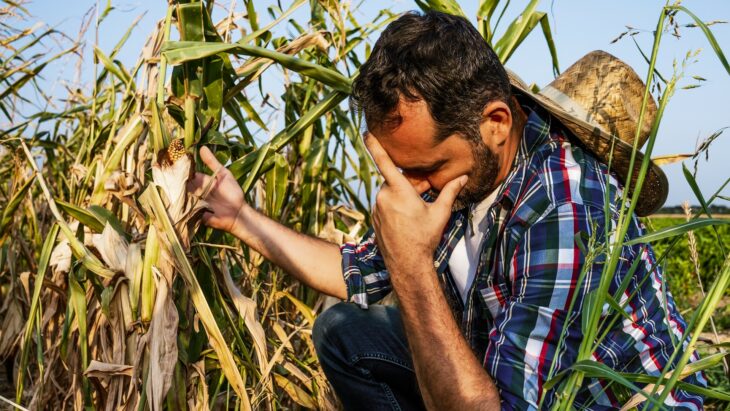 In a study In 2013, a Czech team of researchers explained that these rocks bear “recorded years of hardship in history.” Furthermore, the inscriptions survived the effects of the drought to warn future generations: 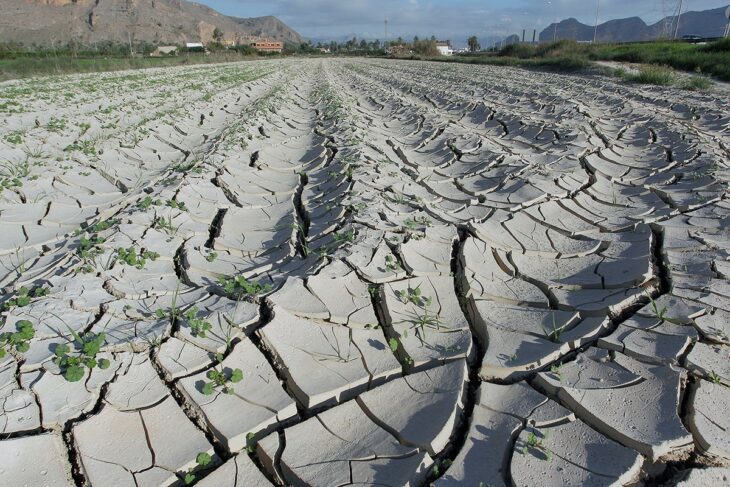 As reported by German media, the Hunger Stones have also appeared at the Werda Dam, which dams the Geigenbach River, in the Saxon district of Vogtland. Some of them also have marks from 2015 or 2018, years in which there had also been very little rain in Germany.

However, experts say that the current drought in Europe could be the worst in the last five centuries. On August 9, during a press conference, Andrea Toreti, principal investigator of the Joint Research Center of the European Commission, predicted the worst scenario. 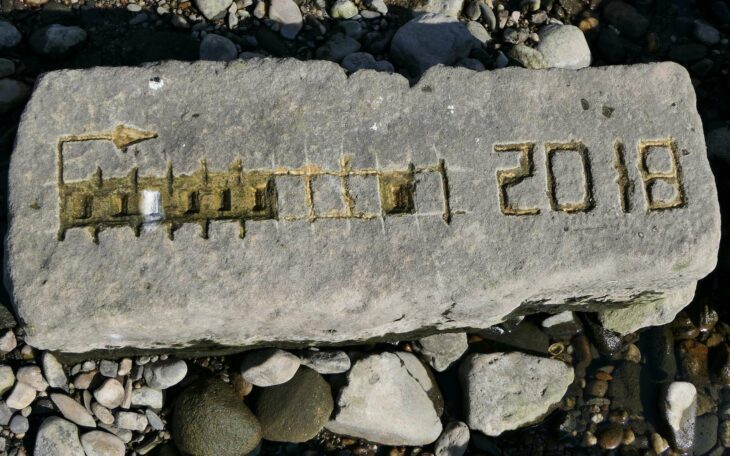 In the last 500 years, no other event was comparable to the drought of 2018. But this year, I think, it is worse. There is a very high risk that the drought will continue for the next three months.

Climate change is thought to increase hot, dry summers in Europe, while warnings from the past may come back more and more often to remind us of the plight of previous generations. 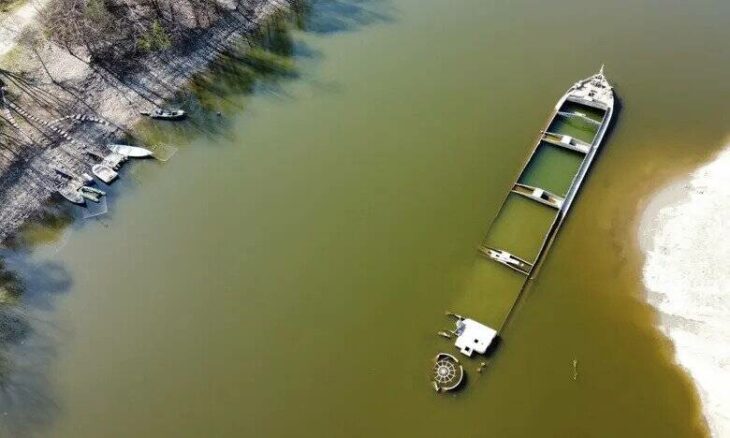 However, the stones are not the only hidden relic to emerge due to the drought in Europe’s rivers. The decline of water in Italy’s Po River, the country’s largest, has also brought to light a number of archaeological treasures.

Last June, a World War II barge wreck resurfaced after the river receded during the worst drought in 70 years. In addition, bombs from the historic war have been revealed in several rivers, so people have been warned not to walk on the exposed bed.