In the coming days, the Chery sub-brand will present a premium crossover EXEED TXL in Russia

This month, the EXEED brand owned by the Chinese company Chery will present on the Russian market an updated version of the TXL SUV, which has received changes in the design of the exterior and interior, as well as in equipment.

The car is built on the modular M3X platform, developed by Chery together with Benteler engineers. It is equipped with a Torque-on-Demand all-wheel drive system, a third-generation 1.6TGDI engine (4 cylinders, 16 valves, 186 hp) with direct injection and a turbine, as well as a 7-speed DCT robotic gearbox with shift paddles. Acceleration to “hundreds” takes 9.8 seconds, and fuel consumption – 10.2 liters in the city and 6.4 liters on the highway. 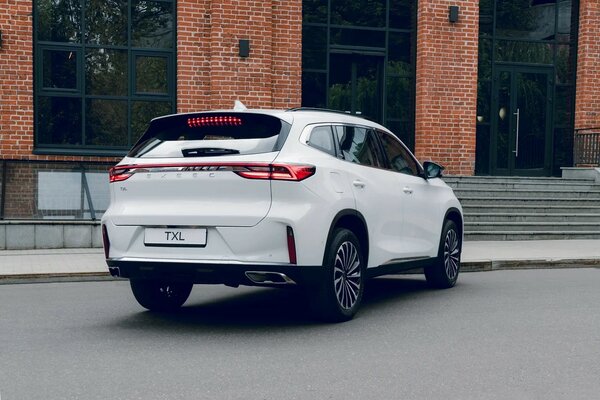 EXEED TXL retains the black horizontal bonnet stripe, but replaces the chrome lettering with an LED blinking brand logo. The new generation of SUV is available with full LED optics, including halogen headlights, and 19-inch alloy wheels in two-tone aluminum alloy. The rear of the car has also been redesigned: the fog lights have changed shape and location, as has the rear bumper along with the exhaust system. 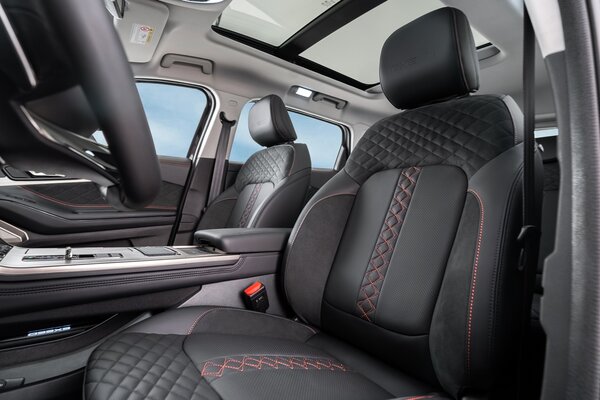 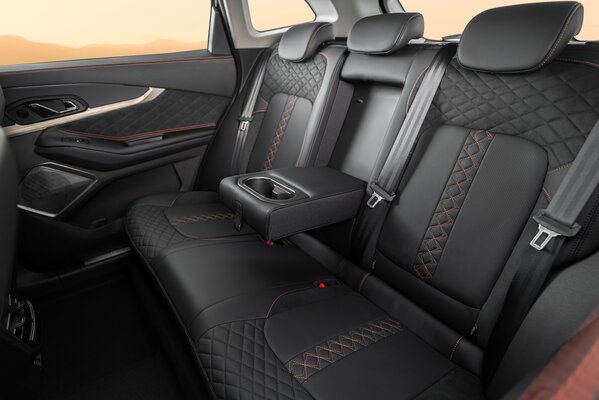 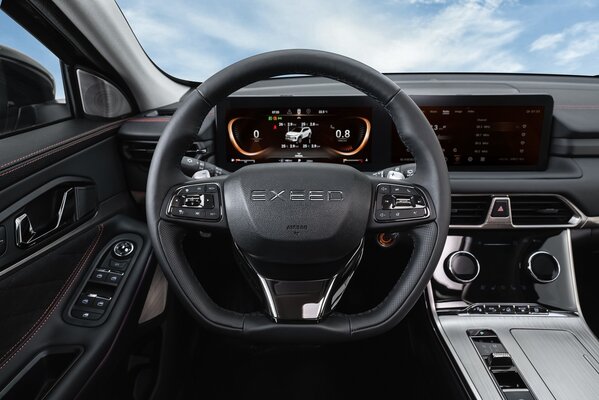 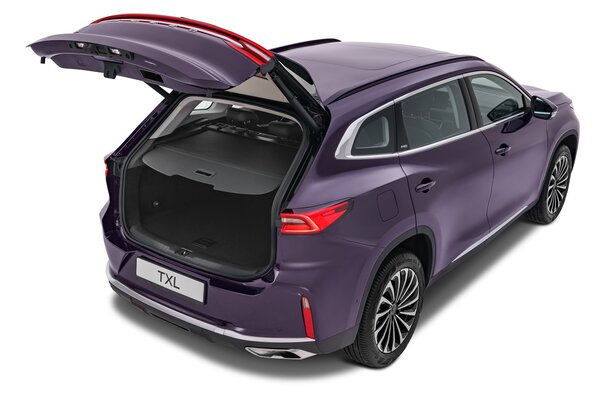 The EXEED TXL has a five-seater leather interior. It is made in the style of the older VX model. Inside there are two large screens for the instrument panel and infotainment system, combined in this modification into a single whole. Eight Sony speakers are responsible for the sound. There is another touch screen for climate control. By the way, there is a function of air purification with a CN95 filter element, air ionization, heating and ventilation of the seats. The SUV boasts a huge panoramic roof with sunroof and sun shade. The basic configuration also includes a remote engine start.

Other details, including the cost and configuration for Russia, will become known during the presentation of the novelty.

Nov 27, 2021
"When I was young, everything in society seemed to target him Wedding. It was the expectation. It was inevitable.…
Prev Next 1 of 6,310
More Stories