The prototypes of the electric vehicles were developed by a Taiwanese assembler under the Foxtron brand in collaboration with local Yulon Motor, which has its own auto brand, Luxgen, and produces Nissan and Mitsubishi vehicles for the local market. They are built on the open platform Foxconn MIH Consortium. 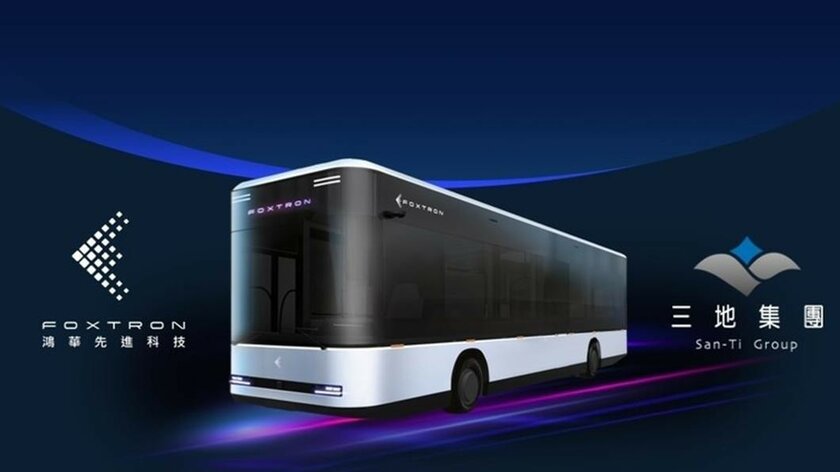 The Foxtron Model T is a bus that could hit the road next year. The maximum speed that it is capable of reaching is 75 miles per hour or 120 km / h, and the power reserve, according to the manufacturer, is 400 km. The manufacturer has introduced technologies such as a pedestrian warning system and advanced climate control to the bus. It also has a high impact resistance.

In two years, Intel will have processors with over 128… 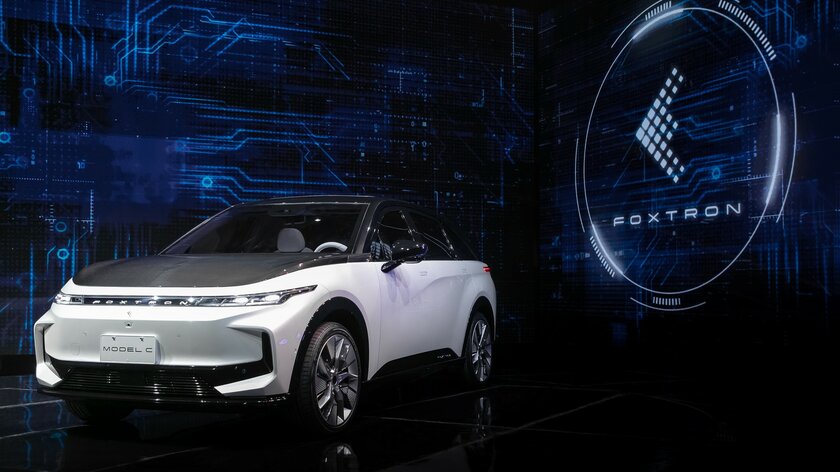 The Foxtron Model C is an electric crossover SUV slated to launch in 2023. It is capable of accelerating from zero to hundred in just 3.8 seconds thanks to an electric motor installed inside. The crossover will cost less than NT $ 1 million, or about $ 35,700 at the exchange rate. 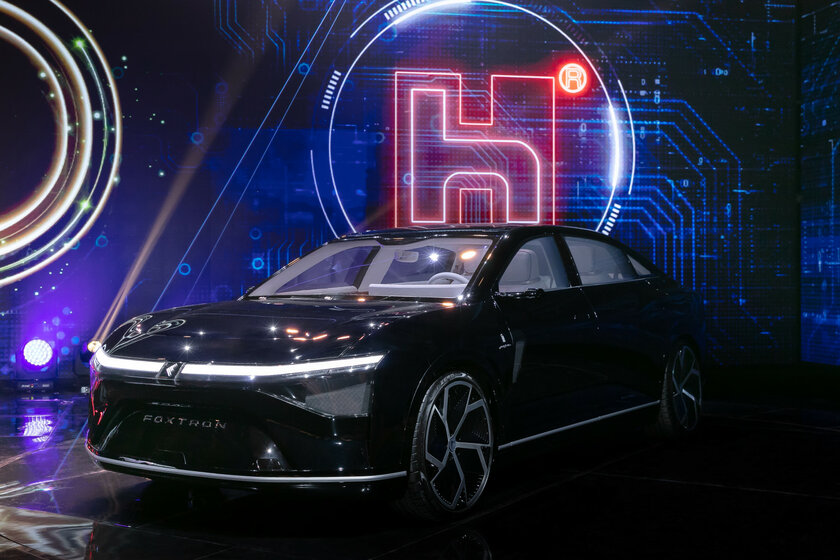 The Foxtron Model E is a luxury sedan developed in partnership with the Italian car manufacturer Pininfarina. It will hit the market later than the other two models and will boast impressive performance. Thus, the Model E’s electric motor will have the equivalent of 750 hp, and the acceleration time from 0 to 100 km / h will be just 2.8 seconds.

In the coming days, the Chery sub-brand will present a premium crossover EXEED TXL in Russia

This is what Huawei’s first smartwatch that measures blood pressure looks like.…

We are already familiar with Xiaomi and Redmi laptops, and soon Poco will have their…

Pre-orders are over, sales have begun: in Russia you can already buy a Huawei…

Nov 27, 2021
We arrived at the end of November, with the days getting shorter and darker, but with the light of the count-down…
Prev Next 1 of 6,300
More Stories

Tim Roth starred with Tarantino and fought the Hulk. 9 best…

Renault in honor of the iconic hatchback has created a…