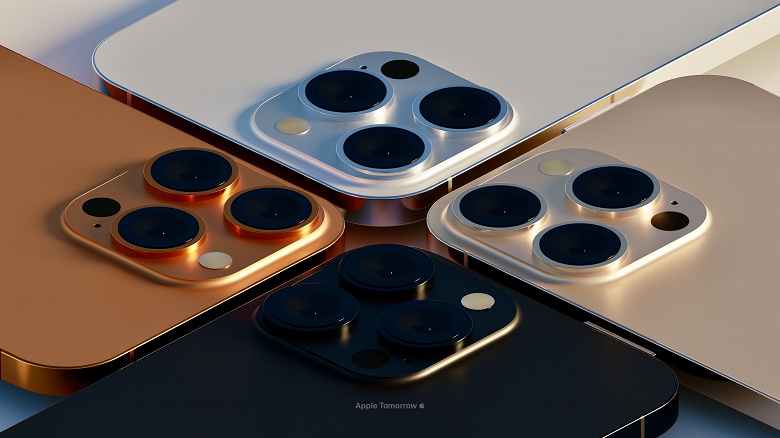 The editor of the authoritative resource Bloomberg Mark Gurman (Mark Gurman) told inside information about the new series of smartphones iPhone 13.

A reputable source has confirmed that the iPhone 13 series will feature the new Bionic A15 SoC, a smaller notch and a 120Hz high refresh rate. He also confirmed that smartphones will support an always-on screen mode similar to the Apple Watch.

As recently as last year, supply chain sources claimed that the iPhone 13 will have an always-on display. However, there has been no official information from Apple yet. However, the company will clearly not disclose such information until the official launch.

According to the latest data, the announcement of the iPhone 14 should take place on September 14th. Pre-orders are due to start accepting on September 17, and sales start on September 24.

Cyprus: Shortly after 15:00 Recep Tayyip Erdogan in the Occupied Territories