Kim Kardashian issued a statement via Twitter about gun control and urged US lawmakers to raise the legal age of gun ownership after 21 people were killed in a school shooting in Uvalde, Texas. .

On May 24, an 18-year-old boy entered Robb Elementary School, located in the small town of Uvalde, where he cold-bloodedly murdered 19 children (ages 7-10) and two adults. The attacker was shot to death at the scene. 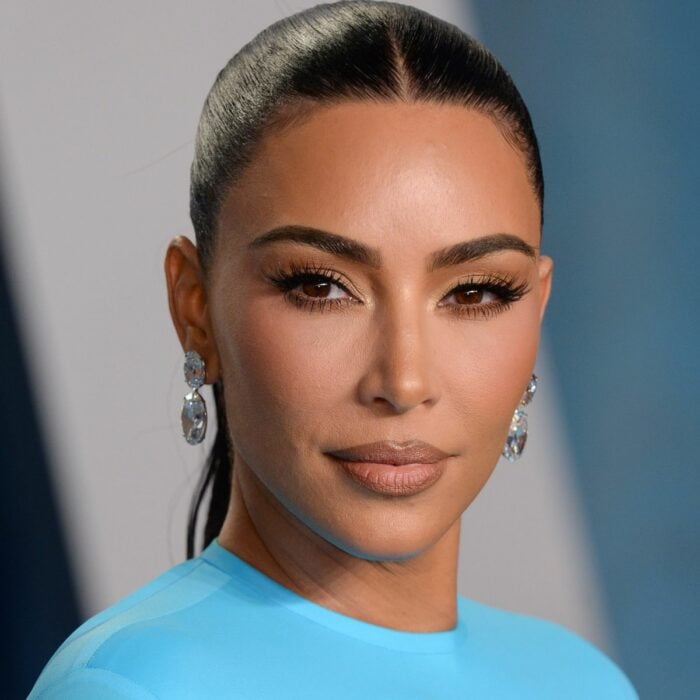 The massacre has been declared the deadliest elementary school shooting since the Sandy Hook massacre in 2012, and once again prompted calls from American society for lawmakers to enact tougher gun laws.

The claim was joined by Kim Kardashian, who has positioned herself on the subject on multiple occasions. In 2016, Kardashian met with victims of gun violence at the Moms Demand Action movement and the Everytown for Gun Safety charity. The matches were televised on his reality show Keeping Up With the Kardashians to raise awareness of the problem. 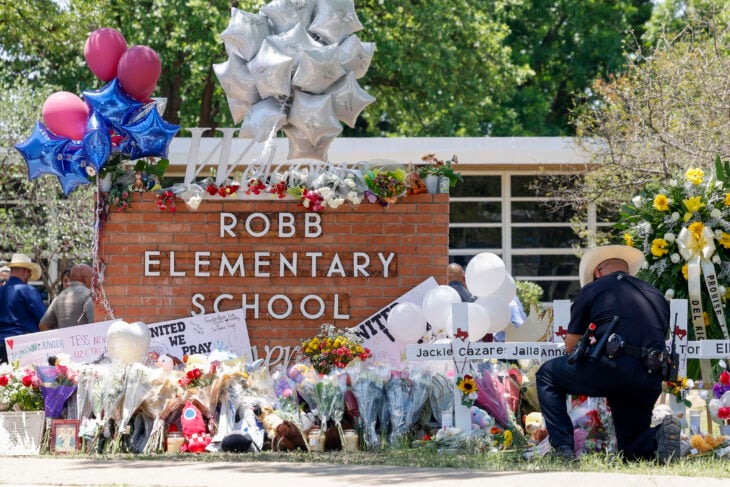 Two years later, the businesswoman joined the March for Our Lives demonstration., in Washington DC, in the wake of the 2018 shooting at Marjory Stoneman Douglas High School in Parkland, Florida.

On May 25, Kardashian shared a lengthy statement with her tens of millions of Twitter followers, urging the government to enforce the ban on semi-automatic weapons: 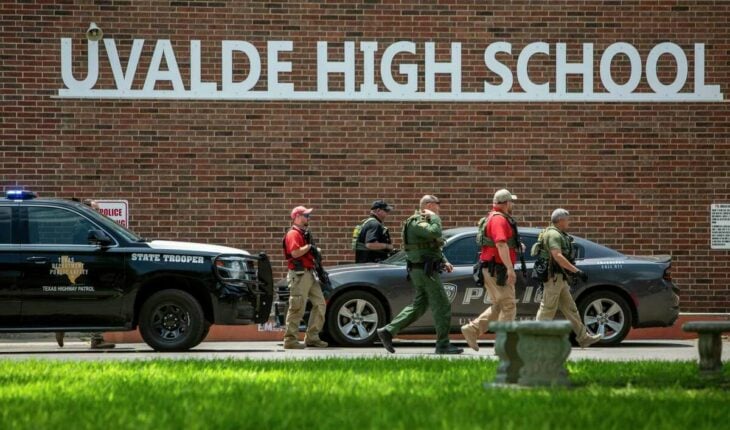 There is no excuse and no justification for what happened yesterday. The current laws in our country around gun control are not protecting our children. We have to push law makers to enact laws that are fitting in today’s world.

Yesterday, 19 children were killed by an 18 year old and I am heartbroken, disgusted and angry at how little lawmakers have done to enact gun laws that protect our children. There is no excuse or justification for what happened yesterday. The current laws in our country on gun control do not protect our children. We have to put pressure on legislators to enact laws that fit today’s world. It has emerged that the Uvalde gunman legally purchased two AR-15-style semi-automatic rifles to celebrate his 18th birthday, just weeks before the shooting.

In her statement, the businesswoman noted that similar weapons were used in other mass shootings, including the grocery store massacre in Buffalo, New York, where 10 people were killed, less than two weeks before the Uvalde shooting.

Assault weapons didn’t even exist when the Second Amendment was written. We have to stop allowing people to use a sentence written centuries ago when technology, times, humanity were completely different, to dictate how we regulate gun ownership, & how we protect our kids today.

Assault weapons are not a self-defense tool. They are sophisticated weapons designed to kill. Assault weapons didn’t even exist when the Second Amendment was written. We need to stop allowing people to use a written sentence centuries ago when technology, times and humanity were completely different to dictate how we regulate gun ownership and how we protect our children today. Kardashian concluded her statement by referring to a similar post in honor of National Gun Violence Awareness Day 2017, intended to show that nothing has been done to protect the lives of innocent children or to enact stricter gun control. :

Here is my blog post from 2017, unfortunately it has not aged. 💔 pic.twitter.com/vlqoxIf8rg

Here is my blog post from 2017. Unfortunately, it is still current.

War in Ukraine: We have destroyed the myth of the terrifying force of the Russian army, said Zelensky

Weddings in 2022 should move BRL 40 billion, party platform points out