The Prime Minister Kyriakos Mitsotakis met with the President of the European Commission, Ursula von der Leyen, in Davos this afternoon.

The meeting focused on the latest developments in the energy sector and the situation in Ukraine, as well as an exchange of views ahead of the European Council meeting on 30 and 31 May. 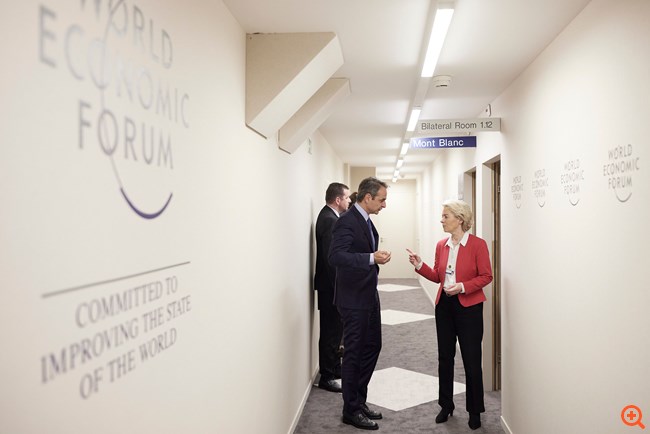 “I exclude you and Greece, wherever I go”

It is noted that the Prime Minister also met with the Director General of the IMF, Kristalina Georgieva, within the framework of the Davos forum. 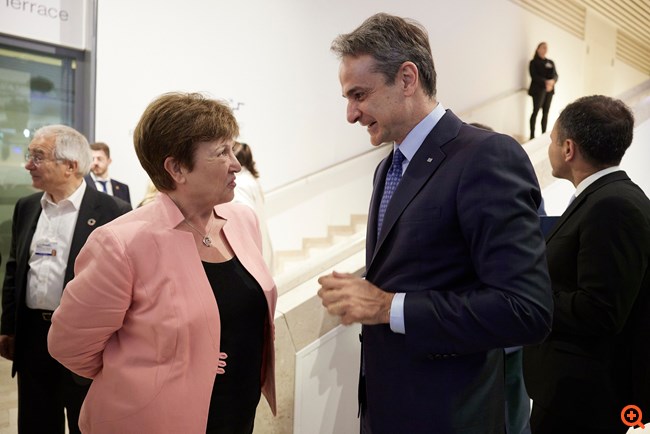 “I exclude you and Greece, wherever I go,” said Georgieva, to which the prime minister replied that “reforms have an effect.”

The General Director of the IMF agreed saying “yes they have and Greece is a country that has proven it”.

Sergio Paulo Rouanet, diplomat and creator of the Culture…

G. Oikonomou: We claim a clear mandate of self-reliance so…

Commission clarifies “no comment” after Erdogan’s extreme statements about Mitsotaki

She is Irma Miranda, the Sonoran who will represent Mexico in Miss Universe

Temperatures should fall from the second half of July, says meteorologist

N. Dendias: We do not differentiate ourselves based on Turkey’s aspirations

In Switzerland tomorrow N. Dendias for the Conference on the Reconstruction of…

Jul 3, 2022
Dmitry Kolker who was a famous Russian scientist died, as he lost his battle with cancer, two days after his…
Prev Next 1 of 15,490
More Stories

Thorns on SYRIZA’s road to the polls

Portuguese president arrives in Rio and avoids talking about…