On August 7, nurse Nicole Lorraine Linton, 37, was arrested after being charged with the death of six people, including a pregnant woman, in a traffic accident in Los Angeles, California, on last August 5.

City Attorney George Gascón announced that Nicole faces six counts of murder. In addition, he described the accident as a “awful tragedy”. 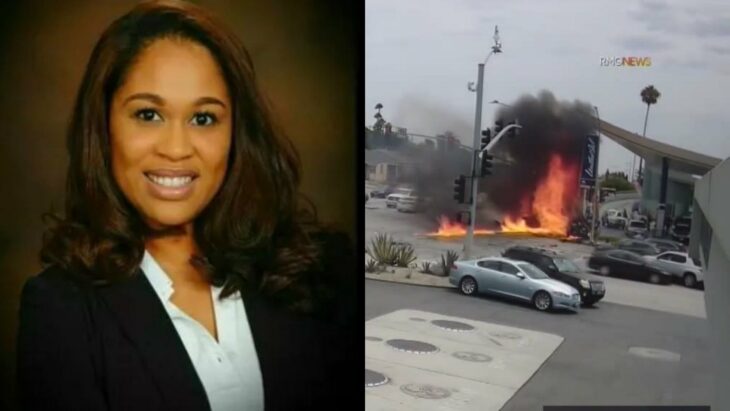 As a result of the accident, the nurse suffered injuries, for which she was hospitalized at the Ronald Reagan Medical Center. However, when leaving the relevant care, she Nicole was left in the hands of the authorities. During the arraignment hearing, she was given the opportunity to walk out on bail amounting to nine million dollars. However, the woman will be held at the Century Regional Detention Center and she could serve a life sentence, between 95 years.

An argument for Nicole’s defense was to ensure that she has mental problems, for which her legal team requested the reduction of the bail to 300 thousand dollars. The investigation of the California Highway Patrol (CHP) found records of at least 13 crashes in which the defendant has been involved, in the state of Texas. 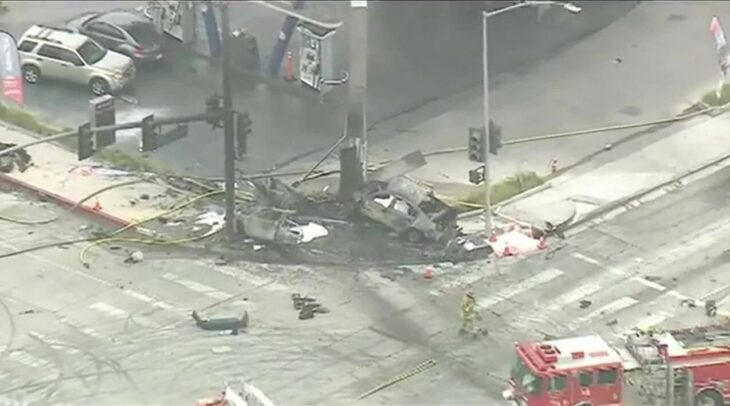 According to the preliminary investigation, it is indicated that the young woman was driving, at high speed, a dark-colored Mercedes-Benz car, heading south on La Brea Avenue. Failing to obey the red light signal, it collided with several vehicles traveling east and west on Slauson Avenue.

The CHP also added that as a result of the collision, several people were ejected and two vehicles were engulfed in flames. Some of the affected people were taken to a hospital, while six people died at the time of the accident, including a one-year-old baby.

South Korea: Woman arrested for killing children whose remains were found in suitcases in New Zealand