After the breaking of a contract between the Kosmos company, owned by Gerard PiquÃ©, and the International Tennis Federation (ITF) was announced in recent days, a public confrontation began between both parties, which most likely will result in a legal claim against Kosmos.

But while the ITF claims to have broken the contract due to Kosmos’ recurring non-payment problems, through an official statement, the former Barcelona player’s company denied these accusations, ensuring that all payments have been made. 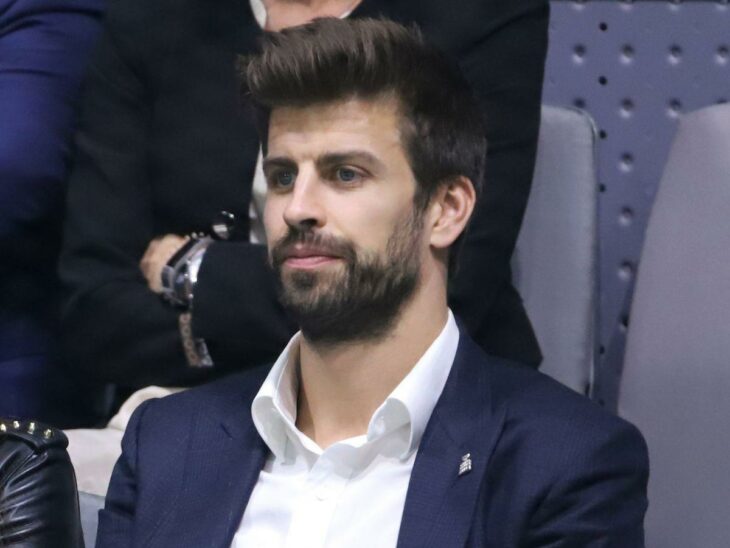 According to media information Sport, the ITF is preparing a claim for damages against Kosmos for unilaterally breaking a contract that both parties signed in 2019 to bring the Davis Cup to Spain. However, it is said that it was the company of Shakira’s ex who terminated the contract, since she was unable to comply with the payments agreed upon signing the agreement.

Kosmos agreed to pay $3 billion to the event over 25 years, but today the sum is too high for the company. Why? It is said that it was precisely Shakira who introduced PiquÃ© to the directors of Rakuten, the company in charge of the tournament and one of the main sponsors of the agreement, but with the matter of the rupture, apparently, Rakuten did not renew its alliance with Kosmos, affecting the finances of the ex-soccer player’s company. 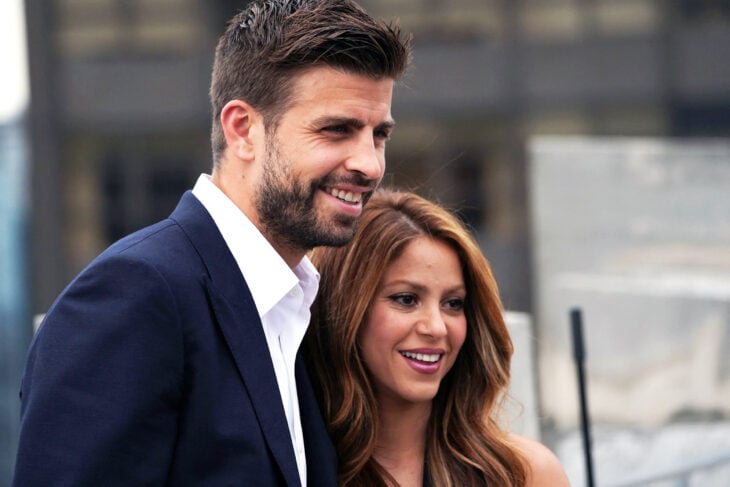 The strange thing about the matter is that the ITF had already published an official statement announcing the end of the agreement and that everything had ended on good terms.

The ITF confirms that its agreement with Kosmos Tennis for the Davis Cup ends in its fifth year. It has ensured that financial contingencies are covered and, as custodians of the competition, we will organize the 2023 edition qualifiers and finals as planned, with the eight-team finals taking place in Malaga, Spain, in the month of november. 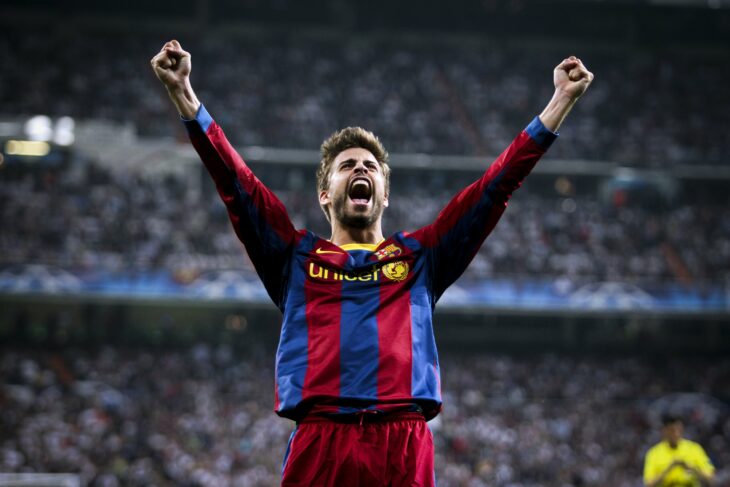 But this January 25, according to information from different media, such as The financial and his own Sport, We have just learned that it was the Kosmos company that sued the International Tennis Federation before the Court of Arbitration for Sport (TAS).

We no longer understand anything, we better wait calmly for official documents to verify who is suing whom, because, apparently, we are facing an information war.

International community comes together to help Turkey and Syria after earthquakes