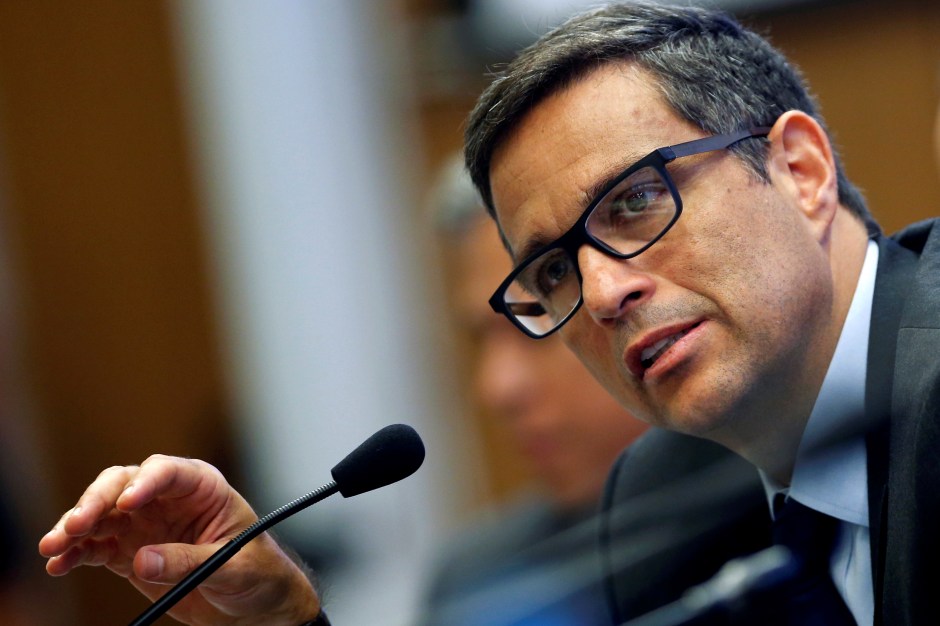 The president of the Central Bank (BC), Roberto Campos Neto, said that he expects Real Digital to be made possible in 2024, after testing the application of the Brazilian virtual currency next year.

Real Digital is a digital version of the physical currency to facilitate payments, technically called CBDC (Central Bank Digital Currency). In Brazil, it will be a tokenized deposit, as Campos Neto explained during Febraban Tech 2022, this Thursday (11).

“The big advantage of CBDC is that we can make payments internationally, for wholesale, but I think it’s a small way of thinking. Our digital currency is different from others, it will allow people to tokenize their assets”, said Campos Neto. “I only see the occasional article about tokenized deposit in a CBDC these days,” he added.

Unlike other currencies, Campos Neto said, the idea is not only to be a means of instant payment, but also to create a kind of “smart wallets” that contain the money to make scheduled payments, for example, which works for recurring payments, such as a toll or service subscription.

The BC president stated that currently the digital currencies studied by other countries are different and, therefore, are even weaker in terms of the usability of international payments than cryptocurrencies.

“We think the system has to be programmed, similar to Pix. Asdhaar, for example, is a good system for Indians, but it is not programmed,” said Campos Neto.

Currently, Real Digital is being developed within a program that works as a laboratory of ideas, the Lift Challenge. The possibilities of the Brazilian digital currency are still being studied, and should begin to be effectively tested by the end of this year.

Campos Neto stressed that he intends to repeat the success of Pix with the Brazilian digital currency, as well as in Open Finance, which, according to him, Brazil will have “the largest in the world”.

“It’s no use making a system that we think is good if people don’t know how to use it. Today people use Pix because it’s easy, safe and simple”, he pointed out.

Campos Neto highlighted that he was contacted by the Colombian central bank to discuss the functionality of Pix and how to implement it with positive support from the population.

Despite evidencing the success of the BC instant payment tool, he said that the “Pix withdrawal and change” modality is not growing in the desired way.

“Pix loot and change is growing slowly, we want to encourage more because it is very important for people from the countryside”, he said.

Still on Pix, Campos Neto said that “it is not true that banks lose money with Pix”. “The objective is not to take money from anyone. Despite the loss of revenue from transactions, other business is generated”.

Finally, Campos Neto insisted on including the banks in the process of integrating all the systems, and said that without them “the success of Pix would not be possible”.

“We want to bank with the financial system, it’s not about who is winning or losing. We don’t want anyone to lose money, we want the banks to be a smaller slice of a pie that will be much bigger,” he declared.