Sandra de la Vega, wife of Andrés Guardado, is branded as a classist for taking a babysitter to the World Cup

For some time now, social networks and the Internet have become the halls of morality, nothing in particular triggered this phenomenon, humanity simply always finds ways to believe itself to be the protagonist of everything. The truth is that there is nothing wrong with fighting for the right thing, that is highly applauded, but knowing how to choose our battles is a skill that we should all develop.

Such is the case of the latest controversy to which a large number of Internet users decided to cast their judging eye. As you know, one of the most important moments in a man’s life is currently taking place, more important than his wedding, than the birth of his children and, in general, more important than life itself: The World Cup. 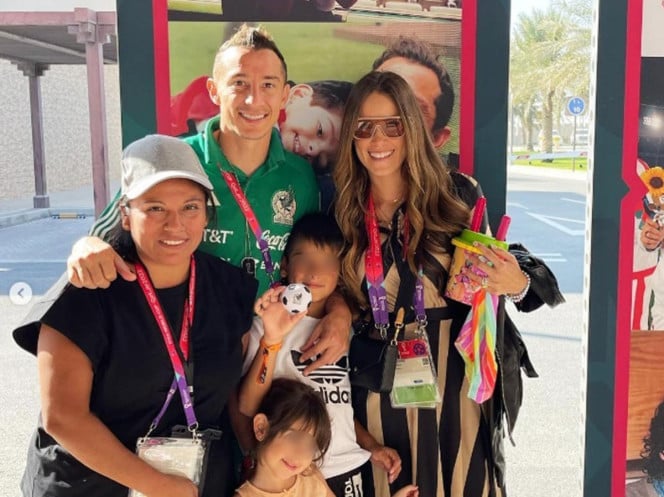 Hence, the fact that the wife of Andrés Guardado, the captain of the Mexican National Team, shared photos of her and her family on her networks, giving support to the Betis player. So far everything is normal, but the almighty Internet, creator and destroyer, alpha and omega, did not miss the fact that Sandra de la Vega dared to take her nanny to Qatar to take care of her two children.

The reasons? The “obvious” classism behind the act. Because in her opinion, Sandra takes advantage of her worker by paying for her trip and letting her work in something that she has been doing for a long time with her family. The comments that came to light attacked the fact that the caregiver did not go on vacation, but that she had to be with the minors all the time. In addition, in this eagerness to “defend”, the true classists always come out. Let’s go to the comments, Joaquin.

It is Sandra de la Vega, wife of Andres Guardado, she took the little lady to hold the girl while she records. pic.twitter.com/vw1Xx3T4Xj

‘Look, Mari, this year we can’t pay you Social Security, but we’re going to take you to the World Cup, what do you think?’; ‘She doesn’t go on vacation, do you think they take her to enjoy? They take her so that she can take care of the children 24/7’; ‘Is the boy the son of the girl?’

Given this, many users did not miss the opportunity to learn more and share that the babysitter, Luciana Ramírez, travels with the family whenever they need her. In addition, she appears in countless photos other than those of the World Cup. Like a drop from heaven, the businesswoman also used her account instagram to respond to the criticism in a blunt and quite funny way in a video where he questions “Ushi”, as he affectionately calls him, about his state of mind for taking care of the children in Qatar.

It is worth mentioning that he also shared the following text: 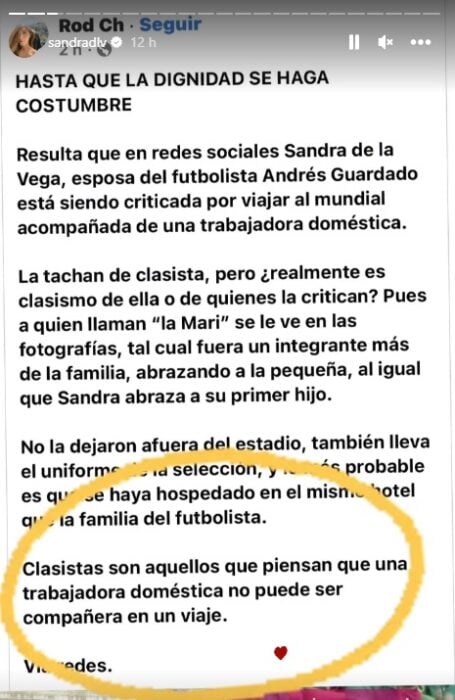 Here comes the very sad ‘Ushi’ so that you can see it. ‘Ushi’, what are you very sad, right? Well, at least the ‘Ushi’ has already become famous.

Earthquake in Indonesia: The dead reached 310