An international team of researchers led by the University of Montreal, Canada, has discovered an exoplanet that could be completely covered in water, located 100 light-years from Earth.

The incredible discovery was published in The Astronomical Journalwhich reveals that the world TOI-1452 b, known as the “ocean planet,” is about 70 percent larger than Earth.

TOI-1452 b orbits one of two red dwarf stars, which, in turn, orbit each other, in a binary system located in the constellation of Draco “the Dragon”, a circumpolar constellation visible at night in the northern sky of Earth, near Ursa Major. Close enough to study its atmosphere.

In addition, it is in the “habitable zone” of its star, between the freezing line and the “boiling zone”, where liquid water can exist. 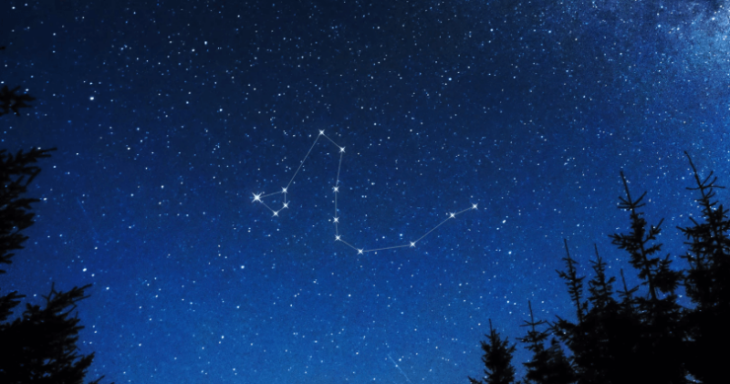 It is at a distance from its star that allows it to maintain a temperature that is neither too hot nor too cold for liquid water to exist on its surface.

On the other hand, if the Earth is often nicknamed the “blue planet” due to the fact that the oceans cover 70 percent of its surface, it is a particularly arid planet. Furthermore, water only makes up one percent of its mass. By contrast, in the case of TOI-1452 b, the research shows that it is largely composed of something less dense than rock, but more dense than gas, a sign of its ocean potential. In fact, the fraction of the exoplanet’s liquid water mass would reach 30 percent, well above that of Earth.

TOI-1452 b is one of the best candidates for an ocean planet that we have found to date. Its radius and mass suggest a much lower density than would be expected for a planet that is made primarily of metal and rock, like Earth.

– Charles Cadieux, PhD student at the Université de Montréal and member of the Institute for Exoplanet Research (iREx) 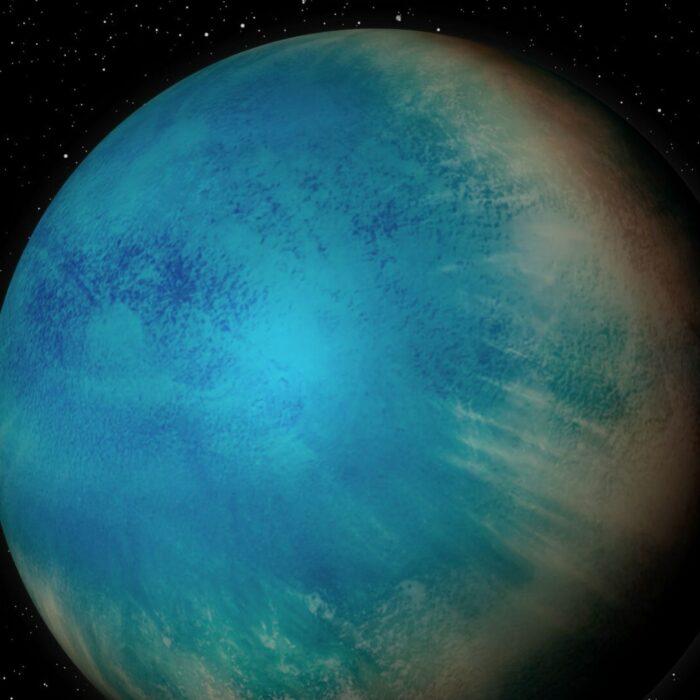 TOI-1452 b would have a giant and, above all, deep ocean. Therefore, it would be quite similar to some natural satellites of the solar system that are suspected of having subterranean global oceans like Ganymede and Callisto, moons of Jupiter, or the moons of Saturn, Titan and Enceladus.

Could there be life on this planet? 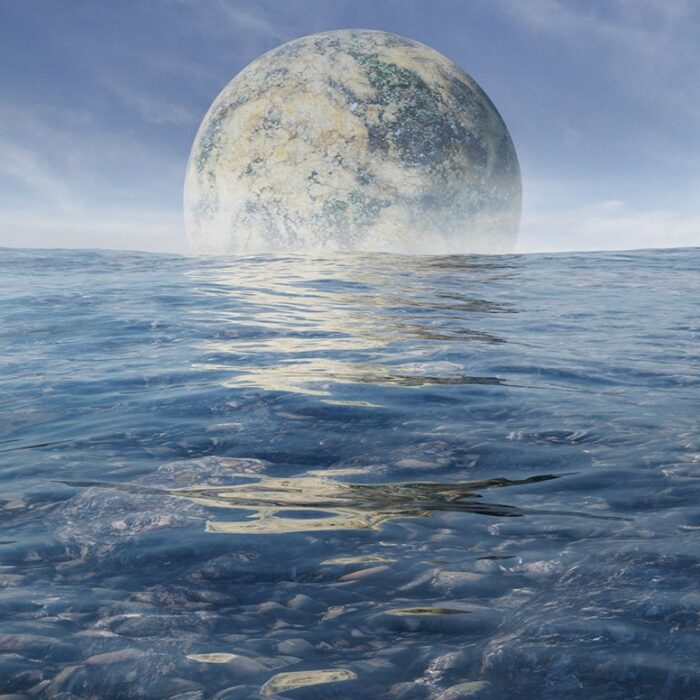 According to René Doyon, director of the Institute for Exoplanet Research (iREx) at the University of Montreal and a member of the team, it is too early to answer that question. However, he pointed out that liquid water is essential for the development of life. 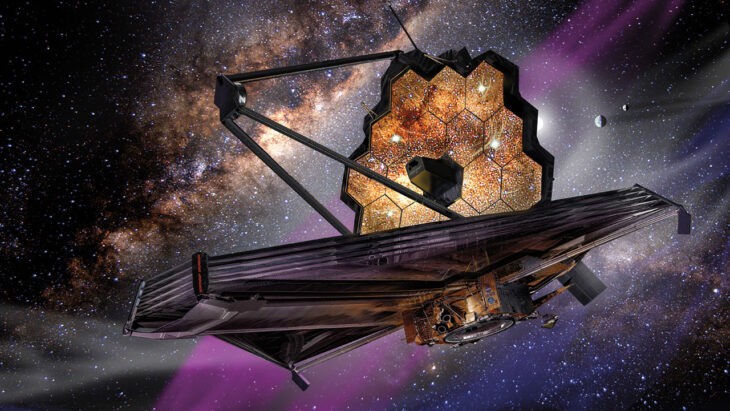 Our observations with the James Webb Telescope will be essential to better understanding TOI-1452 b. As soon as we can, we’ll set aside time on Webb to look at this weird and wonderful world.