World Stock Market Stock Markets, Business News, Financials
Home World Serbian bishop calls for armed attack against LGBTQI – “If I had a gun I would use it” 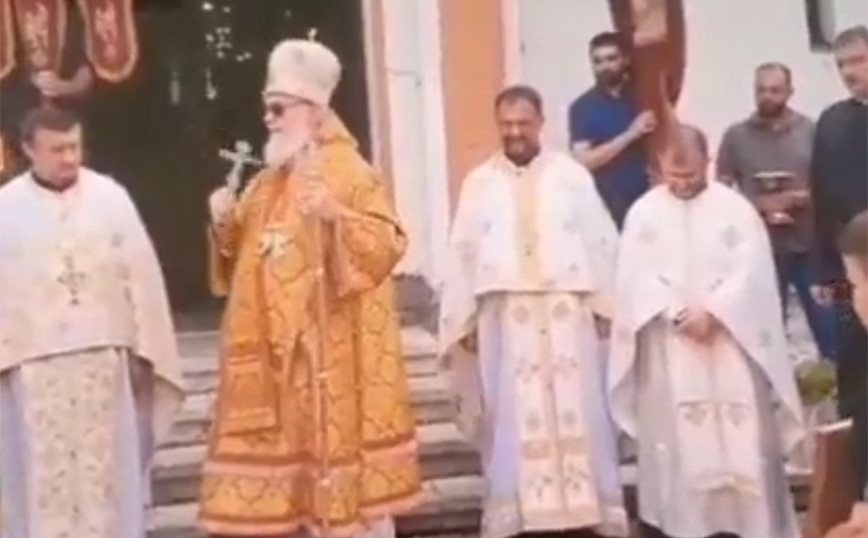 Its bishop made tragic statements Serbian of the Orthodox Church, Nikanor Bogunovic of Banat on the occasion of EuroPride which will be hosted in Belgrade. Serbian bishop vows to curse anyone who takes part in Serbia’s pride march LGBT community.

Belgrade is expected to host EuroPride, which celebrates the rights of the LGBTI+ community across the continent, in September. In fact, it is the first time that something like this will happen in a country in South-Eastern Europe.

“I will curse everyone who organizes and participates in such a thing”, Nicanor said in statements he made on August 11. “I can do so much… If I had a gun I would use it, I would use this power if I had it but I don’the added, as reported by the website Balkan Insight.

Serbian President Aleksandar Vucic said the bishop’s sermon was aimed at no other than the country’s gay prime minister, Anna Brnabic, who was elected in 2017.

“Bishop Nicanor insulted himself and our church, she humiliated our church, much more than Anna Brnabic or anyone else,” Vucic told Serbian television.