The GeForce RTX 3050 is bad for mining, and it’s good for gamers

Very soon, the most affordable NVIDIA graphics card based on the Ampere architecture, the GeForce RTX 3050, will go on sale. In the meantime, its performance in mining the Ethereum cryptocurrency is being actively discussed on the network. According to the VideoCardz resource, citing a source in China, she is not doing very well with this.

Apparently, the GeForce RTX 3050 graphics accelerator has a Lite Hash Rate algorithm that reduces performance when mining Ethereum. Instead of the prescribed 20.5 MH/s, the hash rate drops to 12.5 MH/s in just a matter of seconds. To achieve this speed, the card consumes only 73 watts.

IBM, the technological power behind business and enterprise…

Another Chinese blogger confirmed this by posting similar results using different mining software. In his case, the GeForce RTX 3050 produced 13.66 MH / s with a power consumption of 57 watts. 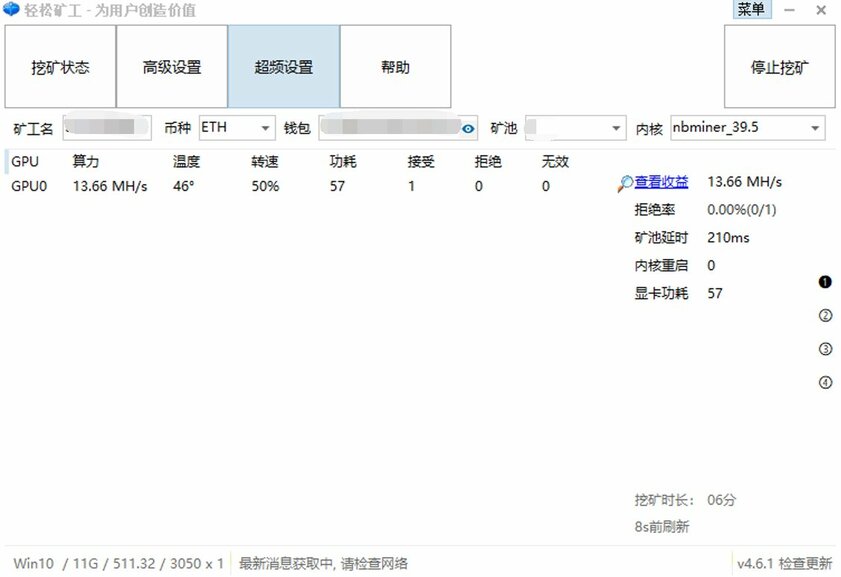 Given these figures, the recommended cost and the current Ethereum exchange rate, the payback period for the card will be approximately 500 days, and this is provided that it really costs $250. In any other case, for example, if the video card goes on sale at a price of $350, the payback will be already 700 days. Due to the fall in the value of the cryptocurrency and the alleged transition of Ehtereum to an energy-intensive Proof-of-Stake model, it makes no sense to invest in an RTX 3050 for mining. But gamers will be very happy about it.

In the 3DMark benchmark, the GeForce RTX 3050 shows performance on par with the GeForce GTX 1660 Ti. However, unlike the latter, the new product supports ray tracing and NVIDIA DLSS scaling technology.

US work absenteeism triples because of Omicron, says Goldman Sachs

K. Skrekas: Proposals in the EU for dealing with the energy crisis

Terry May 18, 2022 0
tomorrowthe Korean fantasy drama of MBC airing on Netflix, generated high expectations since it was announced…

The updated Yandex.Station with support for the Zigbee…

Samsung will not produce electric vehicles. Most likely due…