The guitar that contributed to the dissolution of Oasis was sold for 385,000 euros 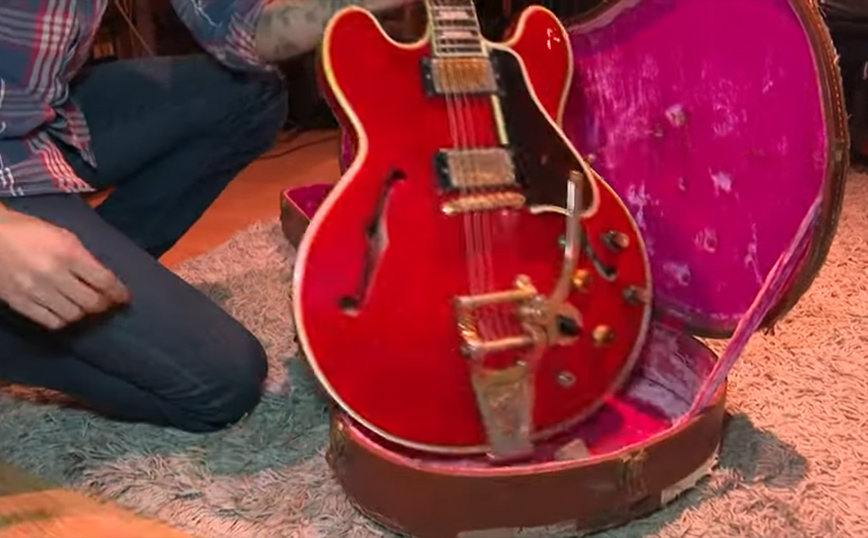 THE guitar which had contributed in part to the dissolution of Oasiswhen Liam Gallagher broke it in 2009 at the Rock en Seine Festival in Paris, was eventually sold to auction from the Artpèges gallery and reached 385,000 euros, or $ 405,000.

According to the Athenian News Agency, the commemorative musical instrument accompanies note written by Noel Gallagher where states that it was his favorite guitar used in concerts and recordings.

The band Oasis, formed by the Gallagher brothers, is considered the most representative of the Britpop movement of the 1990s and was a worldwide success, selling 60 million albums with hits such as “Wonderwall” and “Don’t Look Back In Anger”.

In auction held at the Drouot Hotel In Paris, a leather suit and chains worn by Martin Gore of the British band Depeche Mode, which was bought for 15,528 euros, and a vinyl record signed by Jimmy Hendrix and Johnny Halliday, which sold for 10,000 euros, were also sold.

Google searches for the word “cold” grow 60% in one week

Jul 2, 2022
In his nightly sermon, its president Ukrainian, Volodymyr Zelenskyappeared irritated by what he called Russian…
Prev Next 1 of 15,426
More Stories