Almost a year after the surprising and unexpected death of the young actor Octavio Ocaña, famous for his endearing character of Benito Rivers in the famous Mexican comedy series Neighbourson September 23, authorities of the Judicial Power of the State of Mexico reported the arrest of Leopoldo “N”, the policeman who is believed to be the alleged person responsible for the murder of the deceased artist.

After the recent capture of the actor’s possible murderer, Octavio Pérez, the actor’s father, revealed the details of the expert opinion that the investigation has revealed over the 11 months, where it is presumed that a police officer shot and killed his son. 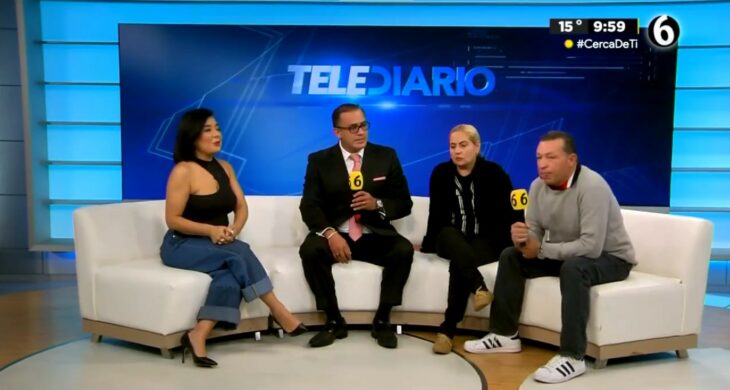 During an interview for María Luisa Valdés Doria, shared on the official site of NewscastOctavio Ocaña’s father was questioned as to whether he believed that Leopoldo “N” had shot his offspring, to which he recounted and narrated the details behind what is presumed to have been a manslaughter to the detriment of his son .

Assuring that it has taken 11 long months to find the truth behind the death of the 23-year-old actor, the man stated that Octavio did not shoot himself, since at no time did he take out the gun, because he had it stored as it should be, just as he taught it.

▶ ‘Octavio Ocaña case’, they link the police to the process related to the death of the actor and the family mentions that they have enough evidence for justice to be done #TrasLosFamosos with @MaguichaDoria#Morning News ⭐️ with @liliana_sosa @anyalanis14 Y @deividmedrano pic.twitter.com/8JNkh0tzRF

According to my experts and the investigations we did, my son is being chased, they hit the truck, they stop him, they lower him, they shoot him, they raise him again and they adjust his cap, because my son never had a cap like that, (facing the front), he always brought her sideways. From the first moment I saw the scene of the whole movie, I said: ‘This was not like that’.

In addition, Francisco Hernández, the lawyer for Octavio Ocaña’s family, said that the case of beloved Benito is already among the three percent of the few cases that are prosecuted and that do not go unpunished, so the expert reports will come out into the public light so that everyone knows the reality of what the persecution was like. 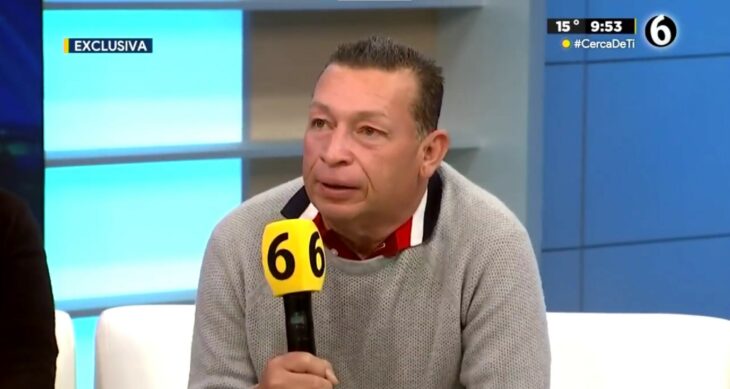 Regarding the firearm that the young actor was carrying at the time of his death, his father explained that this gun was never fired and although they wanted to frame him and handle everything as a suicide, the bullet that killed Ocaña was a police rifle.

My son’s gun is fired, but we never find the casing. They kill him with the police rifle, they shoot the gun, but they don’t shoot it vertically but horizontally and out of nerves, they did everything wrong.

▶ “With what we have already presented is enough”, lawyer for the family of Octavio Ocaña mentioned that they not only want to be linked to the process, but also to obtain a conviction#TrasLosFamosos with @MaguichaDoria#Morning News ⭐️ with @liliana_sosa @anyalanis14 Y @deividmedrano pic.twitter.com/lgFC20rIsY

Before the arrest of officer Leopoldo “N”, the family’s lawyer said that it may not be possible for him to be released on bail, since his purpose was not only to be linked to the process, but also with the evidence and evidence that they have presented. so far, it is enough to get him convicted.

- Advertisement -
Share
Facebook
Twitter
Pinterest
WhatsApp
Previous article
From domestic worker to mistress of the house: Woman celebrates expecting her boss’s child
Next article
There are sad stories and then this one: He donated a kidney to his mother-in-law and his girlfriend cut it off after a month