War in Ukraine: Kyiv retakes areas in the counterattack – Moscow talks about redeployment of forces 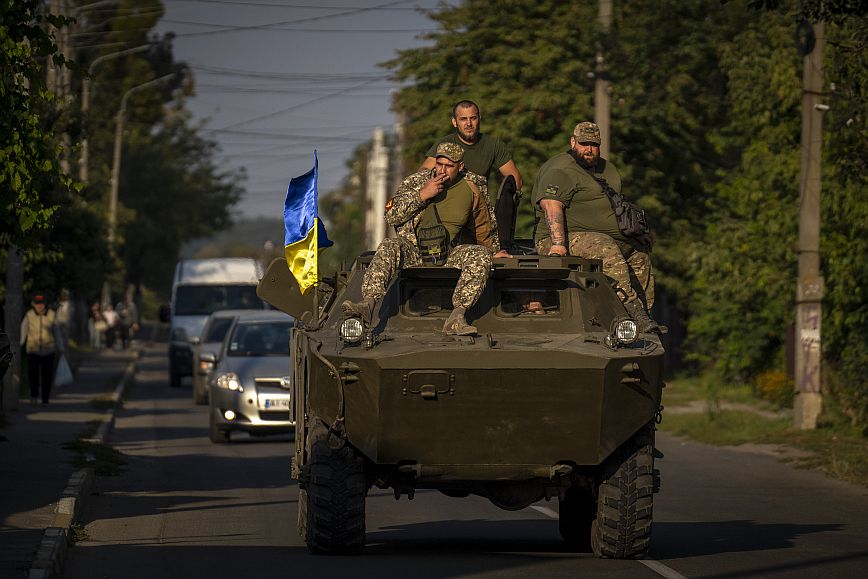 In Liman, which fell to the Russians in late May, “the situation is quite difficult, as in some other communities in the northern Republic” of Donetsk, Pushilin said in a video posted on Telegram.

Earlier, Russia’s Defense Ministry announced that it had ordered Russian forces to withdraw from the area around the city of Izyum, in Kharkiv province, to bolster military operations elsewhere in neighboring Donetsk.

This decision was taken after the Ukrainians, in their rapid advance, recaptured Kupyansk, a railway hub from which Russian forces in northeastern Ukraine were supplied, thus cutting off thousands of Russian troops.

“In order to achieve the stated goals of the Special Military Operation for the liberation of Donbas, it was decided to regroup the Russian forces stationed in the Balakliya and Izium regions in order to strengthen efforts in the direction of Donetsk,” Russian news agency Tass reported, citing the Ministry of Defence.